It was a busy offseason for both Clyde and the Knicks. Phil made a risky draft pick and failed to make the big free agency splash we all hoped for. While I am not that excited about Robin Lopez as a player, I am definitely looking forward to his on-going feud with team mascots.

Clyde continued to be the king of cool this summer and reunited with Keith Hernandez for a brand new Just For Men commercial. I’m sure I’m not the only one who is cheering and tearing after hearing that these ads are reappearing!

I’m very excited for the new season and I hope we can make a push for the playoffs.

Even though our beloved Knickerbockers had one of their worst seasons of all time, the Living Legend may have had his best!

Below are some of my favorite moments from last season:

Clyde shows off his two rings with his old roommate

Flyest judge in the history of the dunk contest! 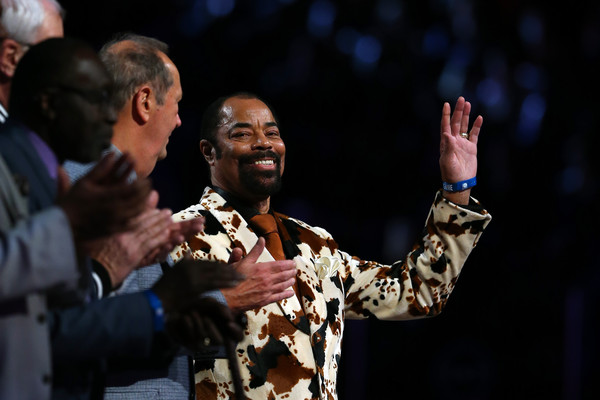 For Clyde’s 70th birthday, MSG launched their “70 Years of Cool” campaign. I was extremely honored when they approached me to contribute to the celebration.

Top 10 Suits in the Post-Cow Era

Check out my article where I pay homage to my hero with a list of Clyde’s flyest suits.

The Captain of Cool celebrated his birthday with The Four Tops, Earl ‘The Pearl’ Monroe, Dick Barnett and Phil Jackson

This is my personal favorite moment of the season. Clyde talks to Kenny Albert about Clyde So Fly and how I influence his wardrobe selection!

I started doing this blog as a way to honor the Living Legend and his unique sense of style. I never thought it would have any influence over his suit decisions. So fly!

It was very hard for me to pick just five suits, so I apologize if any of your favorites are missing from this list. 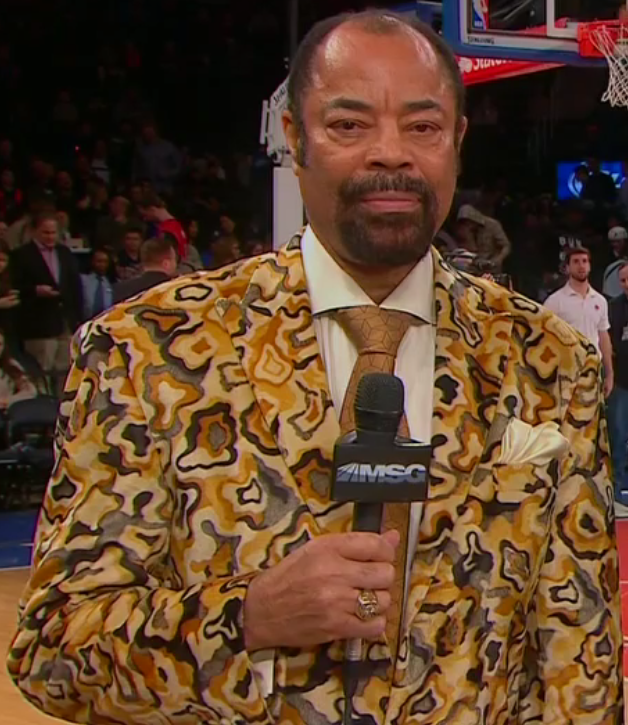 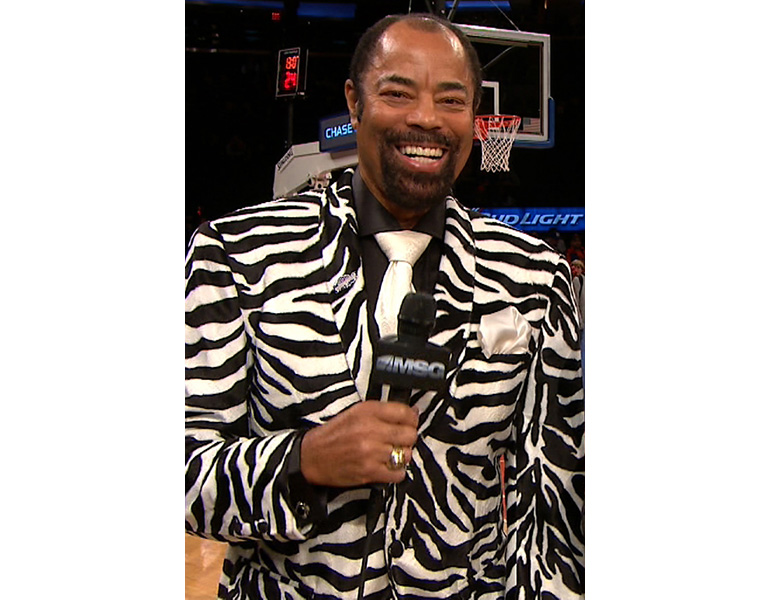 I look forward to another great season of Clyde So Fly and I would like to thank all my followers (old and new). Your continued support and enthusiasm really keeps me going.